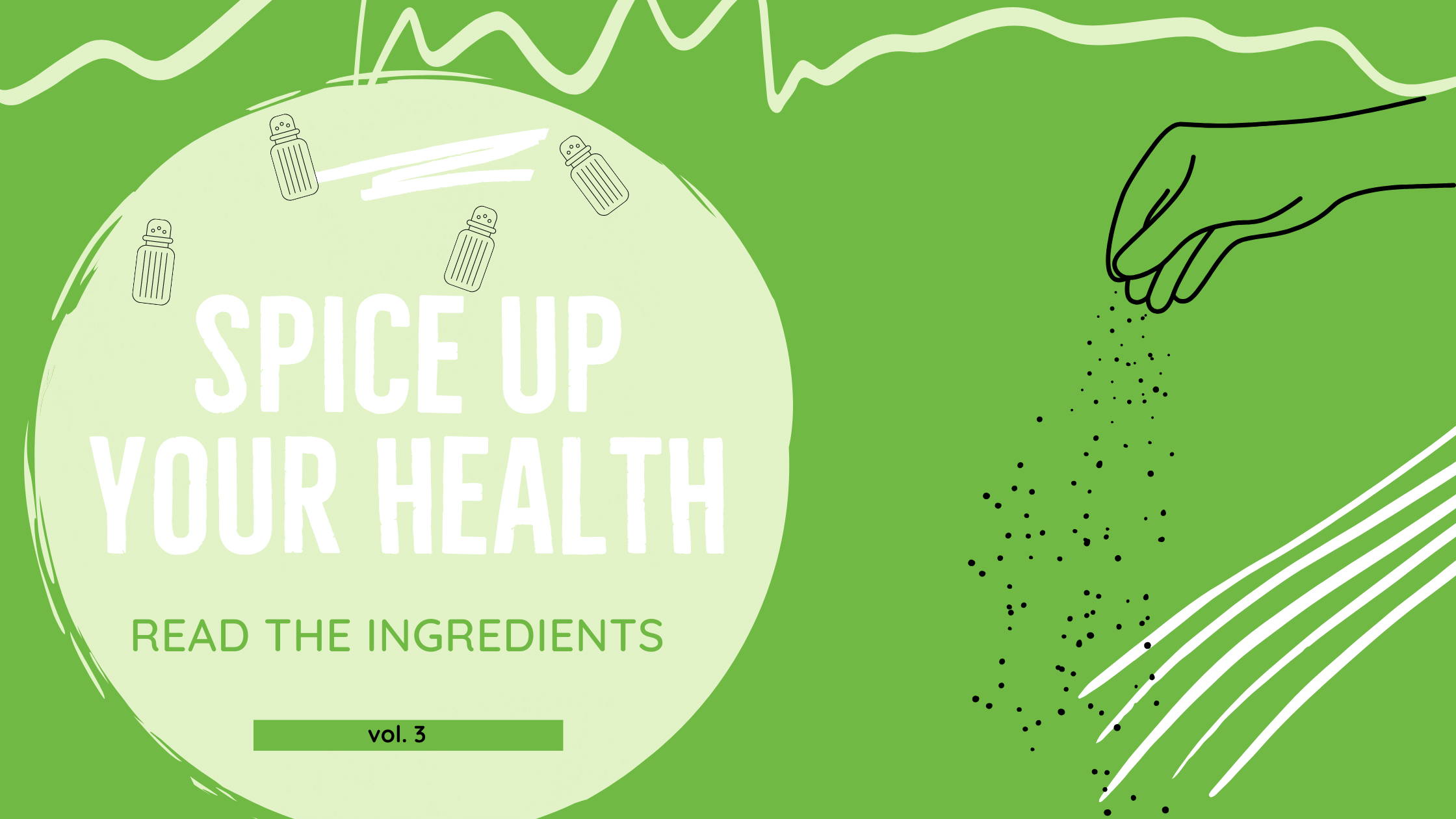 Sodium, Additives, and Thickeners Oh My! Do You Skip The Ingredient List When Adding Groceries To Your Cart? Next Time, Take a Closer Look 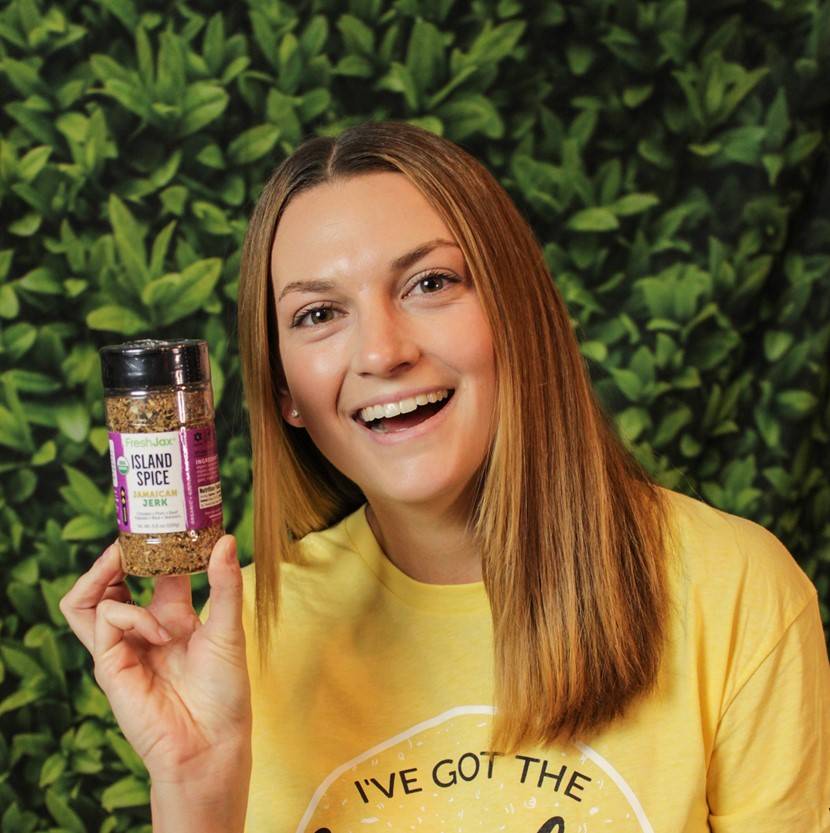 At FreshJax, one of our missions is to inspire healthy living. We hope that this blog challenges you to make healthier choices and shop more mindfully when in the grocery store. I learned a few jaw dropping things when researching for this post, so I encourage you to do the same!

Have you ever looked at the list of ingredients in your favorite seasoning packet? If you did, you might end up leaving the grocery store aisle empty-handed.

Oftentimes, companies will include additives such as anti-caking agents, high amounts of sodium, and preservatives.

If you have certain health goals, you may want to pay closer attention to what’s actually in your spice mixes. Here are a couple things to look out for next time you’re in the market for spices:

how much sodium are we talking?

First, let's start with sodium. What exactly is sodium, you ask? Sodium Chloride is the chemical name for salt (1). Salt and sodium are not completely the same, however they are oftentimes used interchangeably as marketing ploys.

A food item can be marketed as “unsalted”, but include sodium in the nutrition label. How crazy is that?

Some seasoning blends you’ll find in the grocery store, such as taco seasoning packets, can have a sodium count of up to 300 milligrams! A count that high could put you at risk of ingesting more than the recommended daily amount of sodium per day, which is 2300mg, according to the National Kidney Foundation (2). 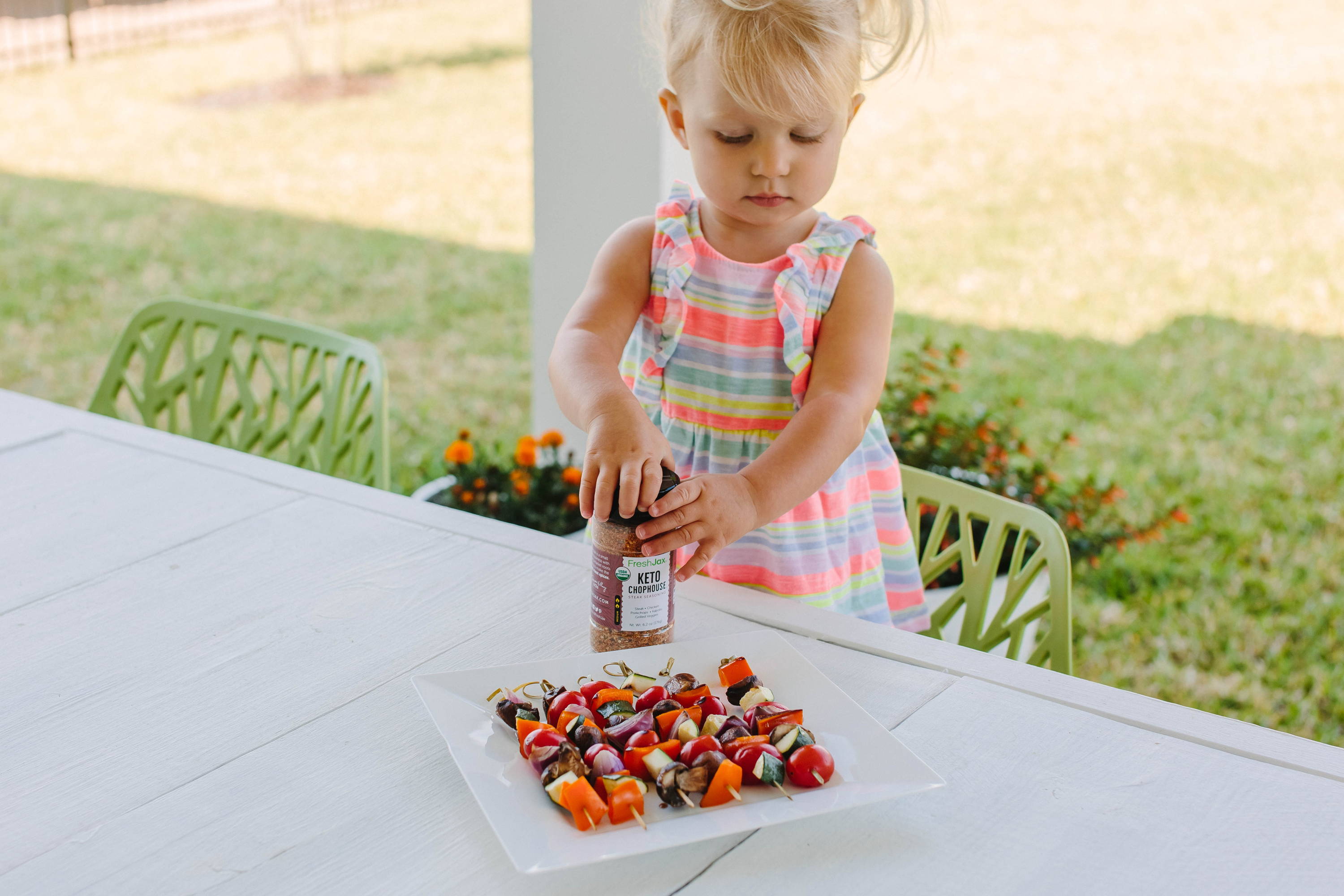 Why should you watch your sodium intake?

Implementing small new habits into your daily life such as checking spice nutrition labels for sodium contents can make a huge impact on your overall health and wellbeing.

Maltodextrin is a nutritionless white powder added to food as a thickener. It comes from natural food sources such as corn, wheat, and potatoes, but it is heavily processed.

When you consume Maltodextrin, you risk spiking your blood sugar as it has an even higher glycemic index than table sugar (4).

Medical News Today explains that there are several other health risks associated with consuming large amounts of Maltodextrin.

These two additives can be lurking in your spice cabinet right now. We encourage you to do your own research and consider checking the ingredient lists and nutrition labels more carefully when shopping. Just remember, this is what a seasoning blend should look like. 😉 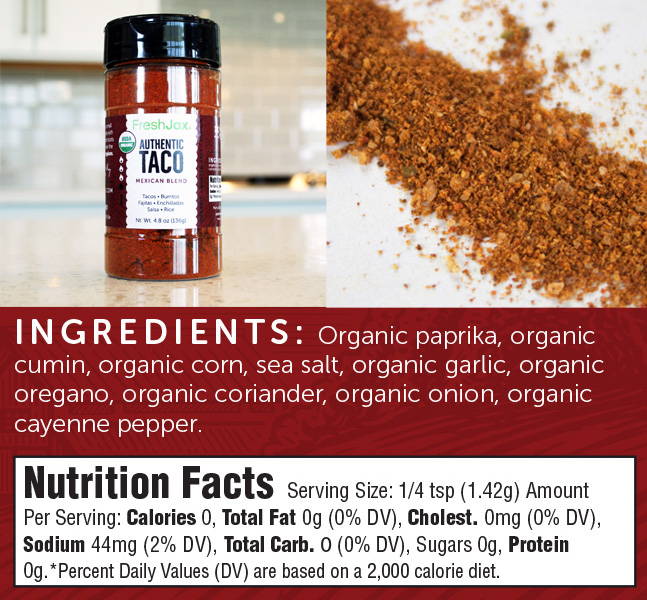 The information and other content provided in this blog, or in any linked materials, are not intended and should not be construed as medical advice, nor is the information a substitute for professional medical expertise or treatment.

Want to take the guess work out of it? Check out our clean and USDA certified organic spice blends here.